“Coach” The owner of Coach's Corner Sports Cards Passed away 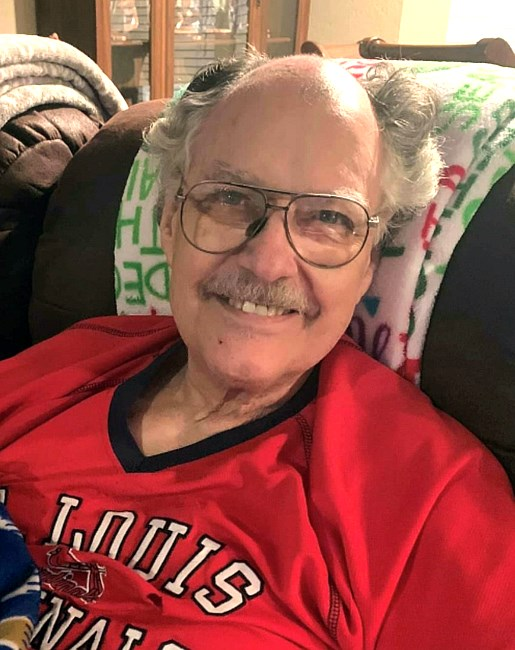 IN THE CARE OF

Robert (Bob) Eugene Marple was born on February 8, 1941 in Turkey Run, West Virginia. He was married in 1964 and had one son, Robert Walter Marple. He joined The United States Air Force in 1964. He was able to travel to many areas around the world while enlisted. Bob retired from the Air Force and went into real estate for a while. He enlisted back into the Air Force and his final retirement from there was in 1993. Bob and his son started a local sports memorabilia shop called Coachs Corner Sports Cards. His customers all referred to him as “Coach”. He made many friends while working there and was also a great mentor to many kids growing up. Bob had a passion for sports, especially baseball. His favorite teams were the Kansas City Royals and the Cleveland Indians, which is where he grew up.

Bob died peacefully at home surrounded by family and friends after battling prostate cancer. He will be missed by many loved ones and friends.

Fond memories and expressions of sympathy may be shared at www.mcgilleygeorgebelton.com for the Marple family.

Posted by Bart McClaughry at 7:19 PM